It is a landmark site, a true testament to the varying fortunes of war.

What a picture, what a view! Perched on a headland with the sea as its constant bedfellow. Its twin-towered gatehouse intimidates prospective attackers. So badly did the native Welsh princes and English monarchs want it, that it changed hands more often than a relay baton.

Built originally by Llywelyn the Great, this very Welsh of princes included a very English style of gatehouse. Edward I’s forces took the castle some 50 years later, undertook their own improvements and remodelled a tower for stone-throwing engines. Not as much fun for those at the bottom as it sounds for those at the top! Owain Glyndŵr sealed Criccieth’s fate when his troops captured and burnt the castle in the early years of the 15th century. This was to be the last major Welsh rebellion against the English. 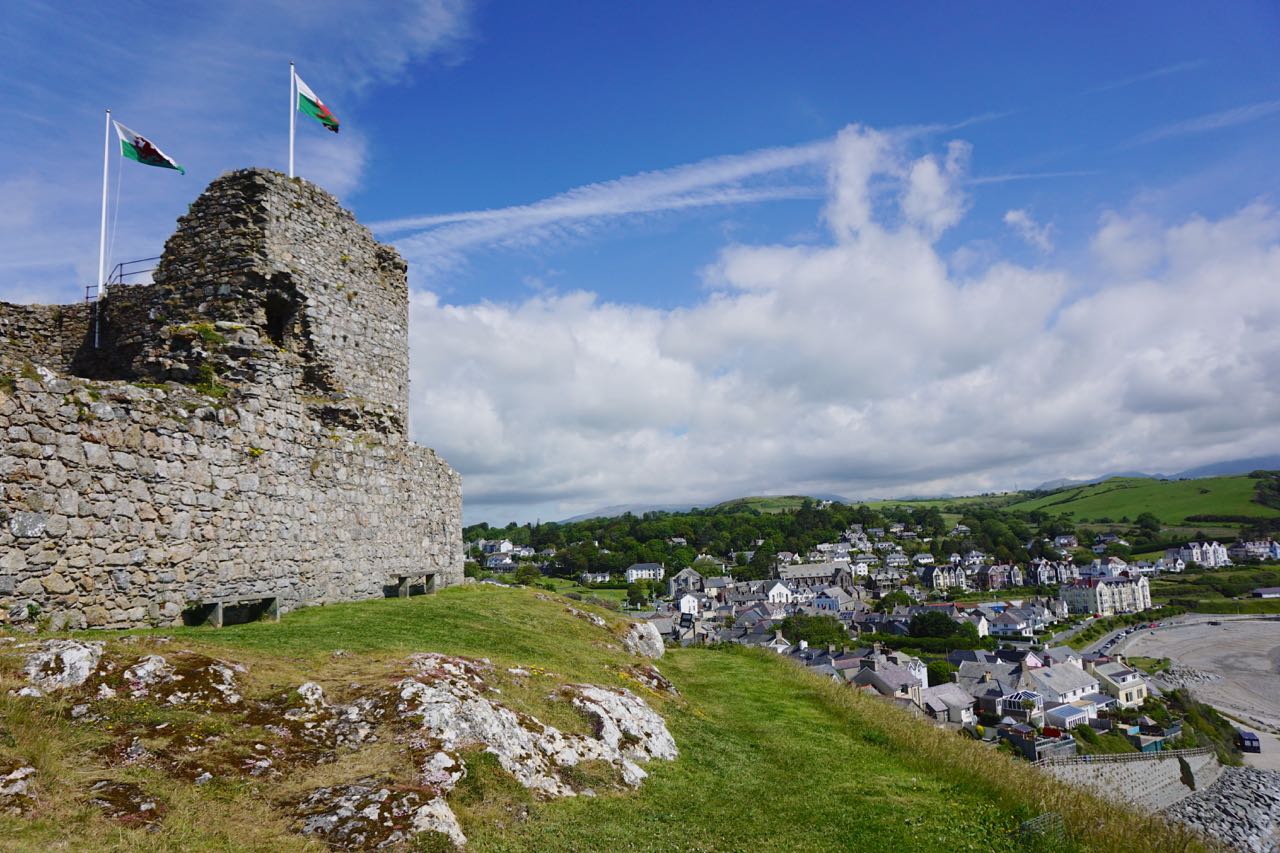 Criccieth Castle may also have given the name to the town rather than the other way round. Its suggested origins are ‘crug caeth’ – ‘crug’ (hill in Welsh), ‘caith’ (captives) – the name given to the jail on the hill, a function once held by the castle. Buy an ice-cream, there’s a lot of history to digest. 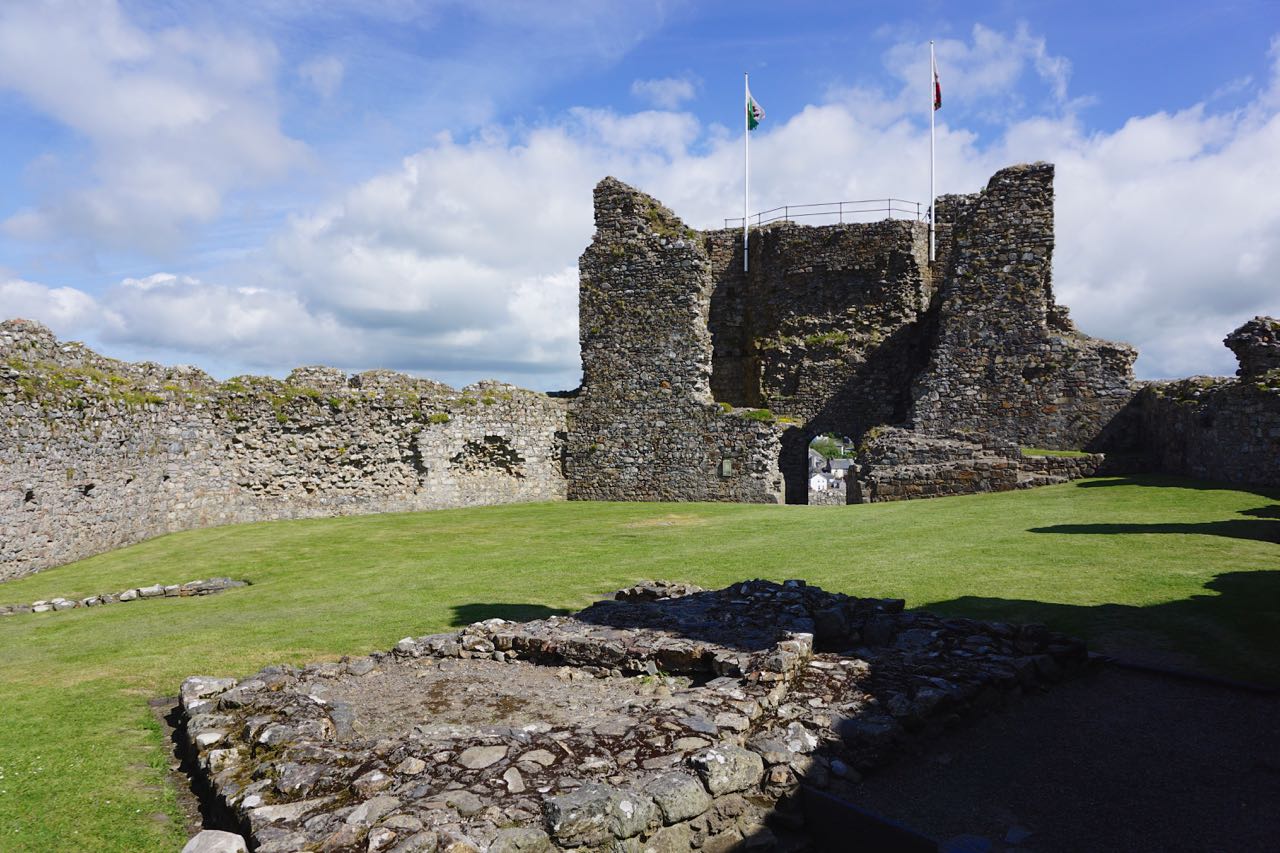 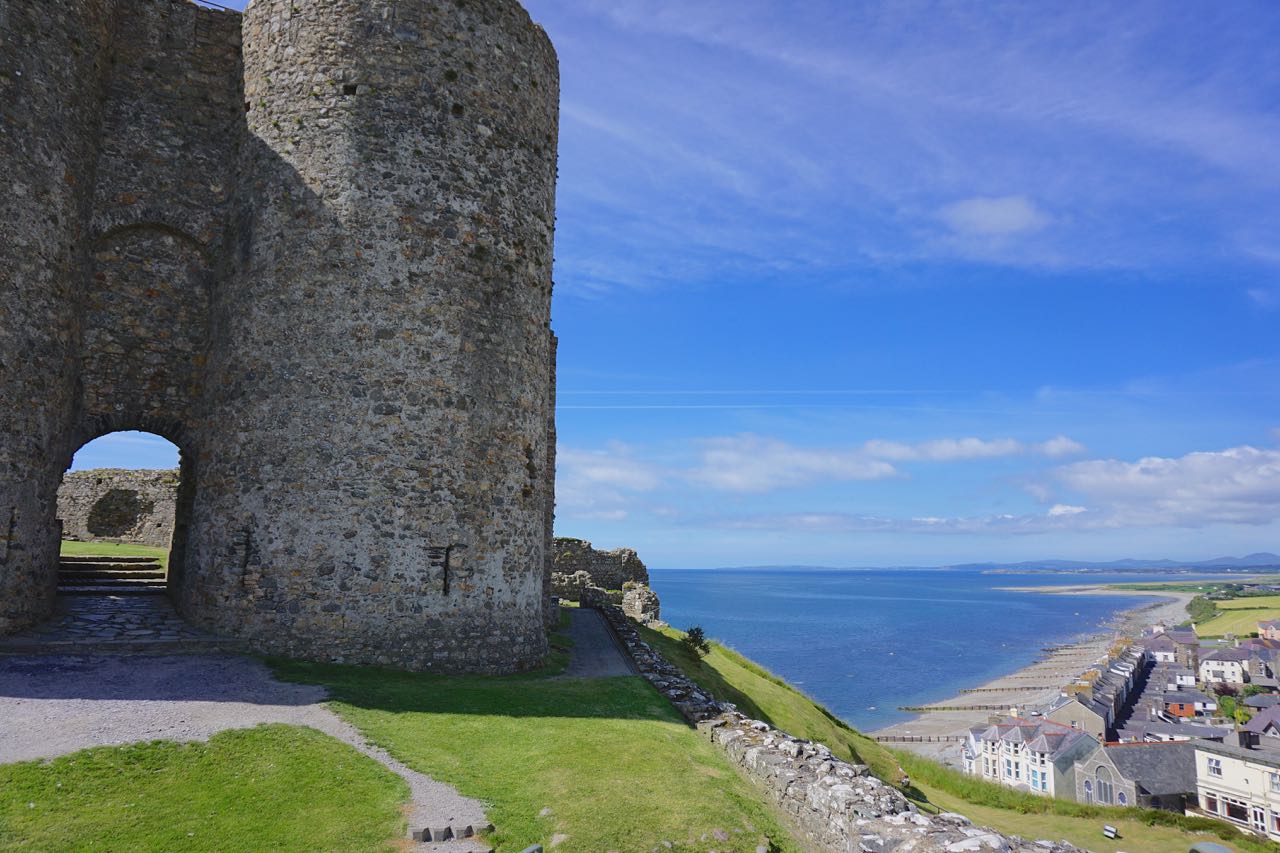 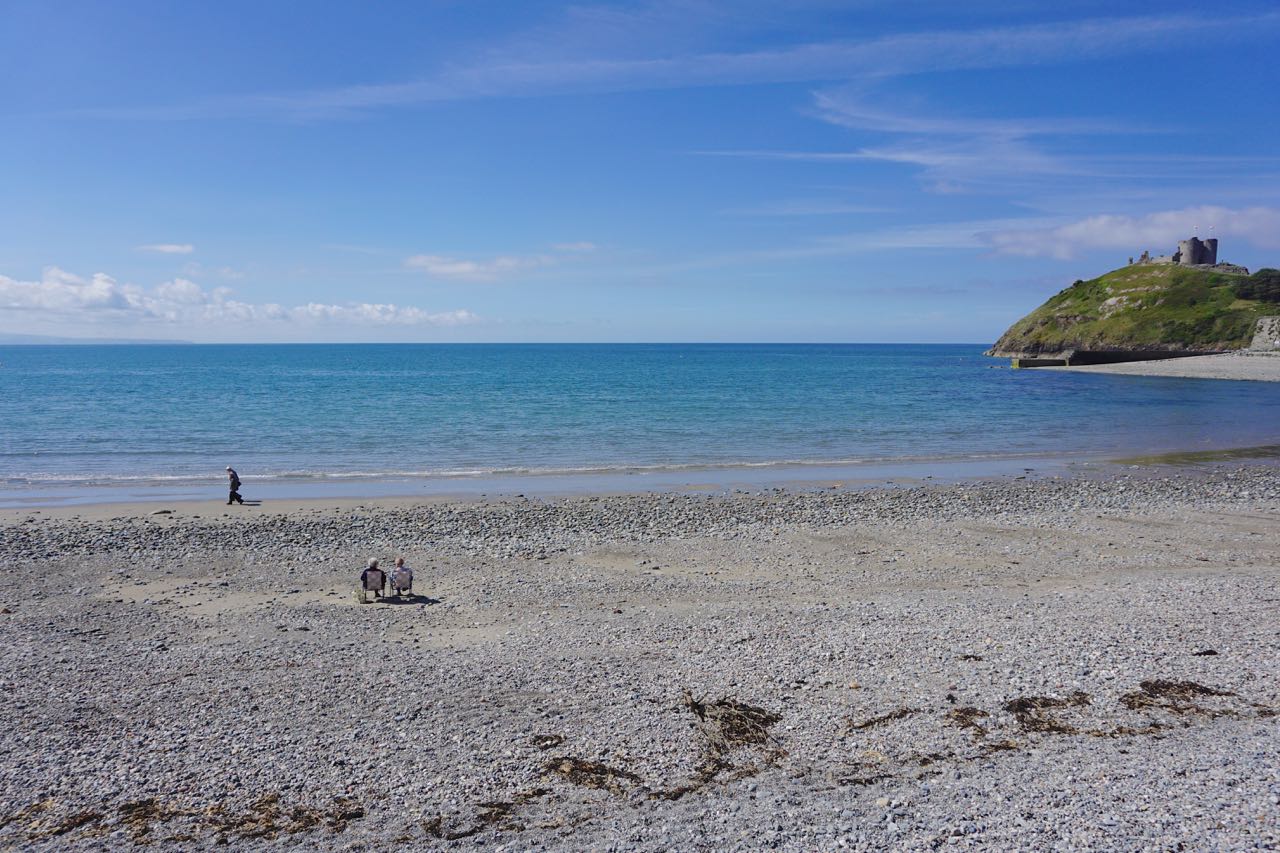 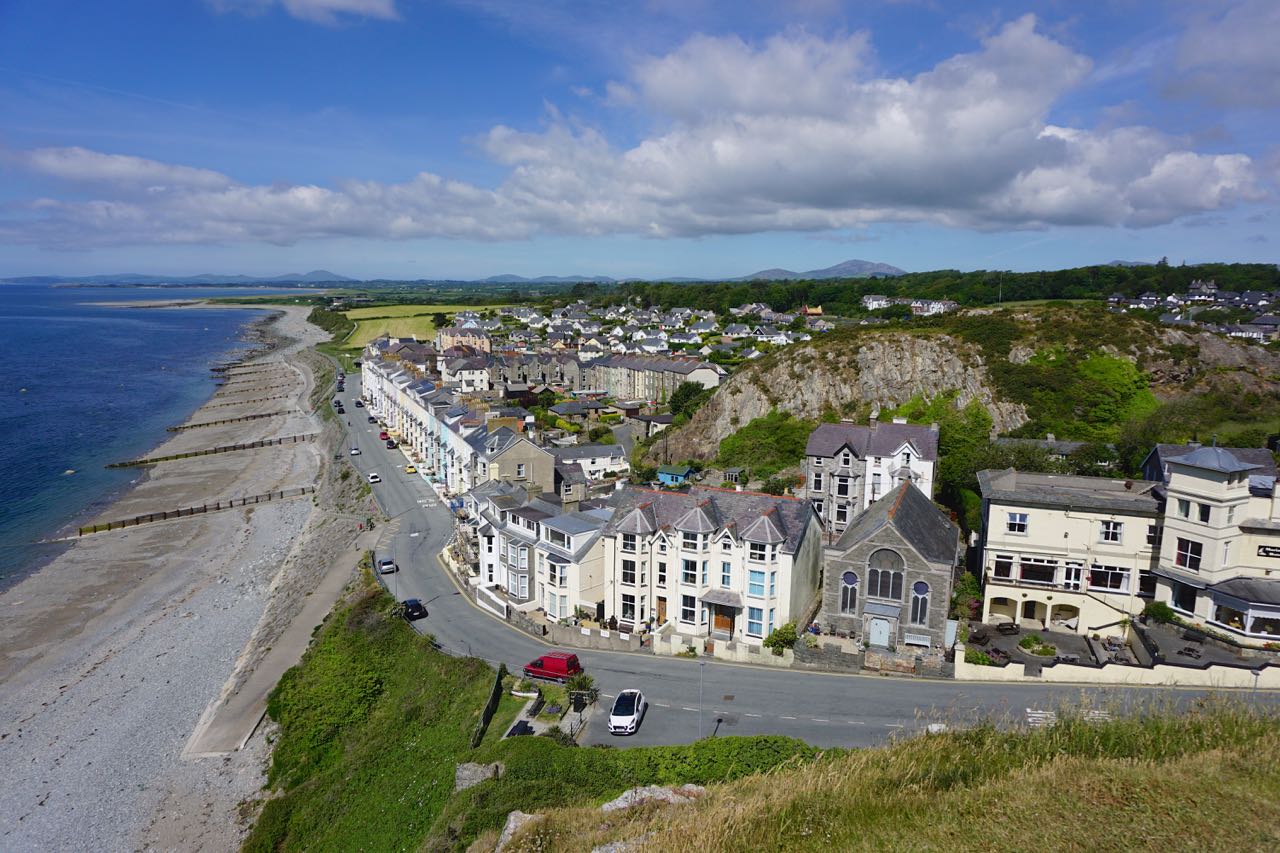 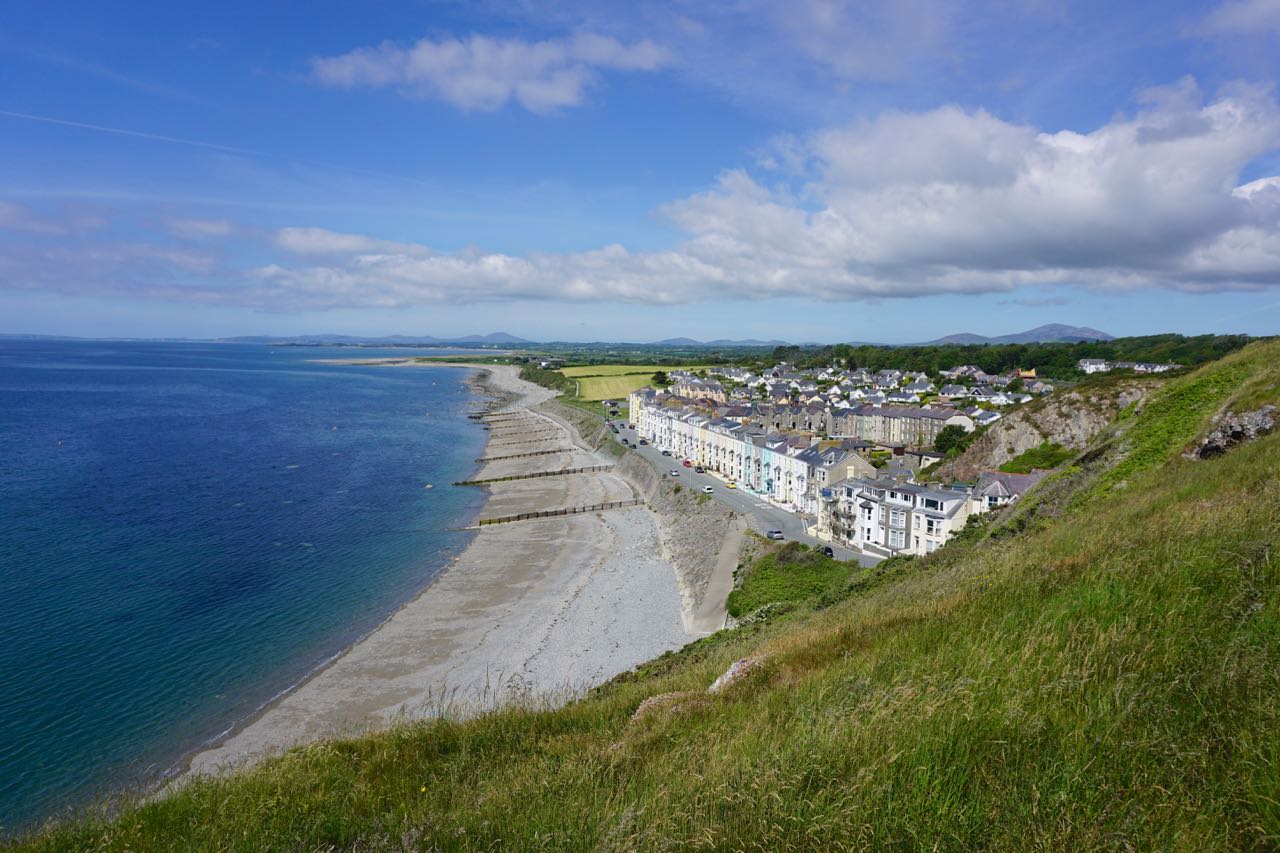 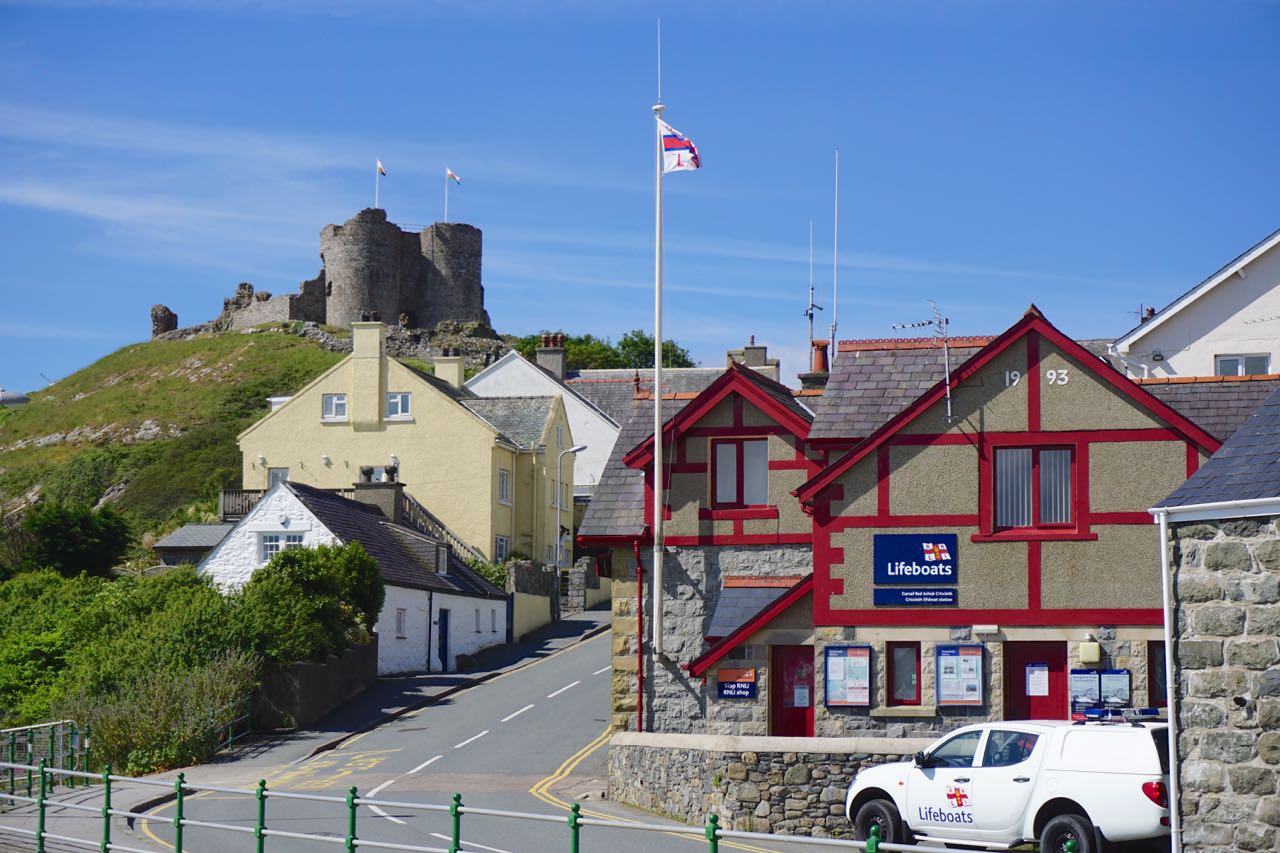 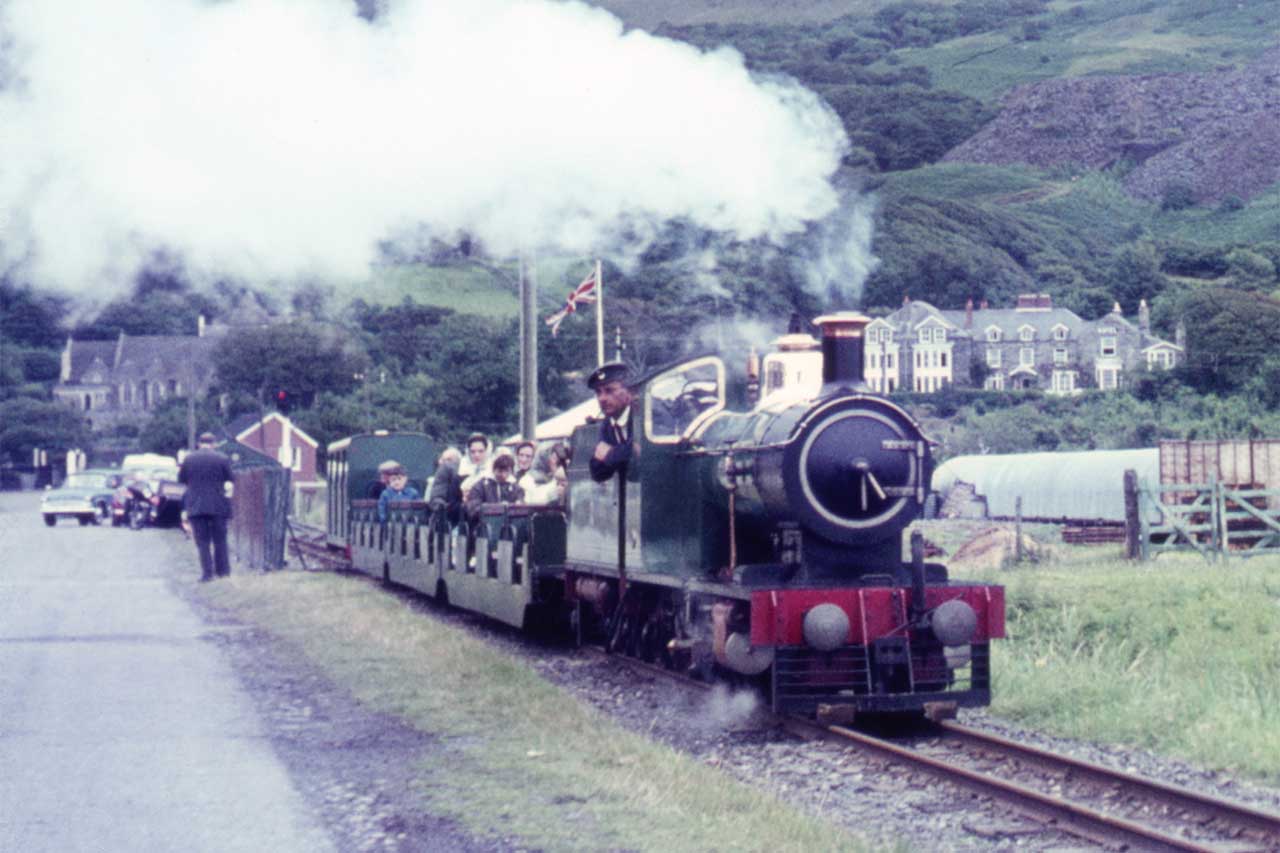 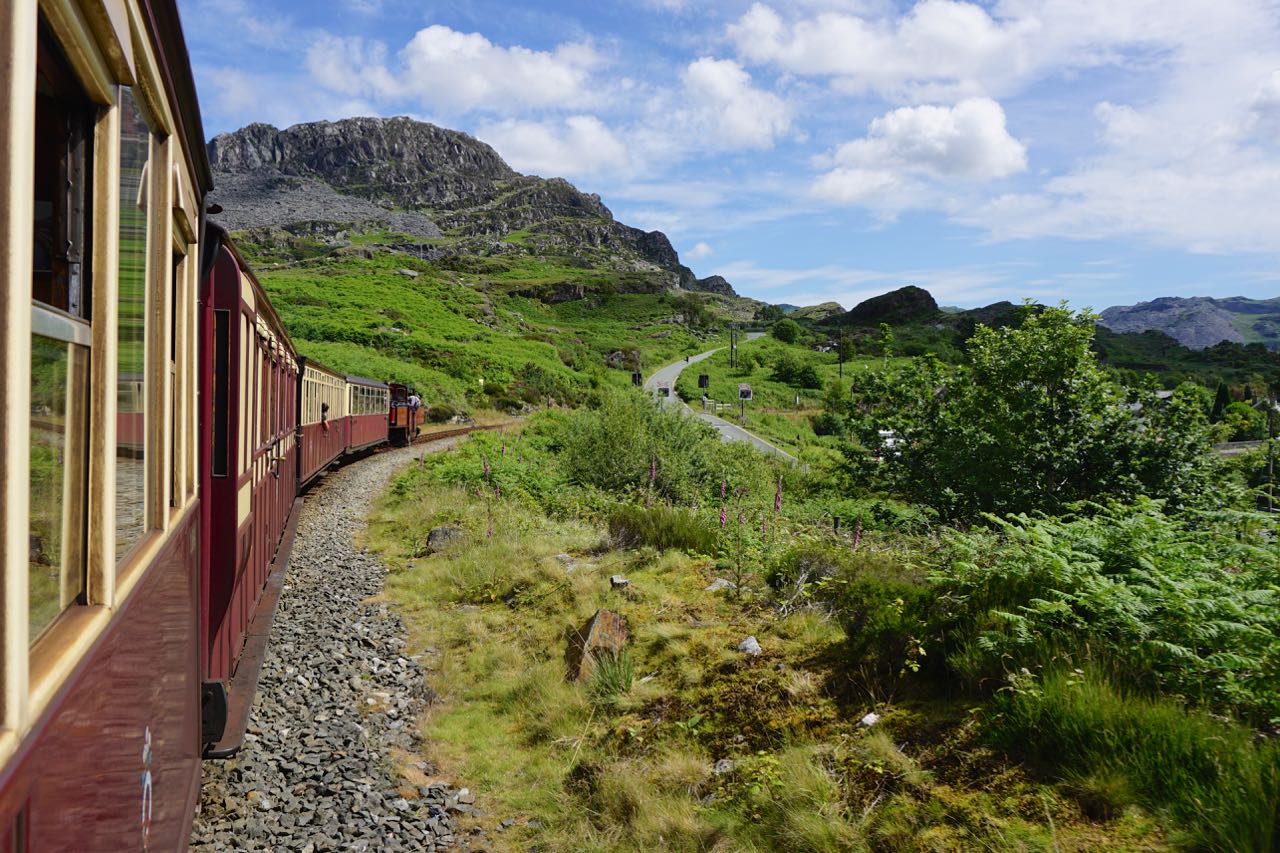 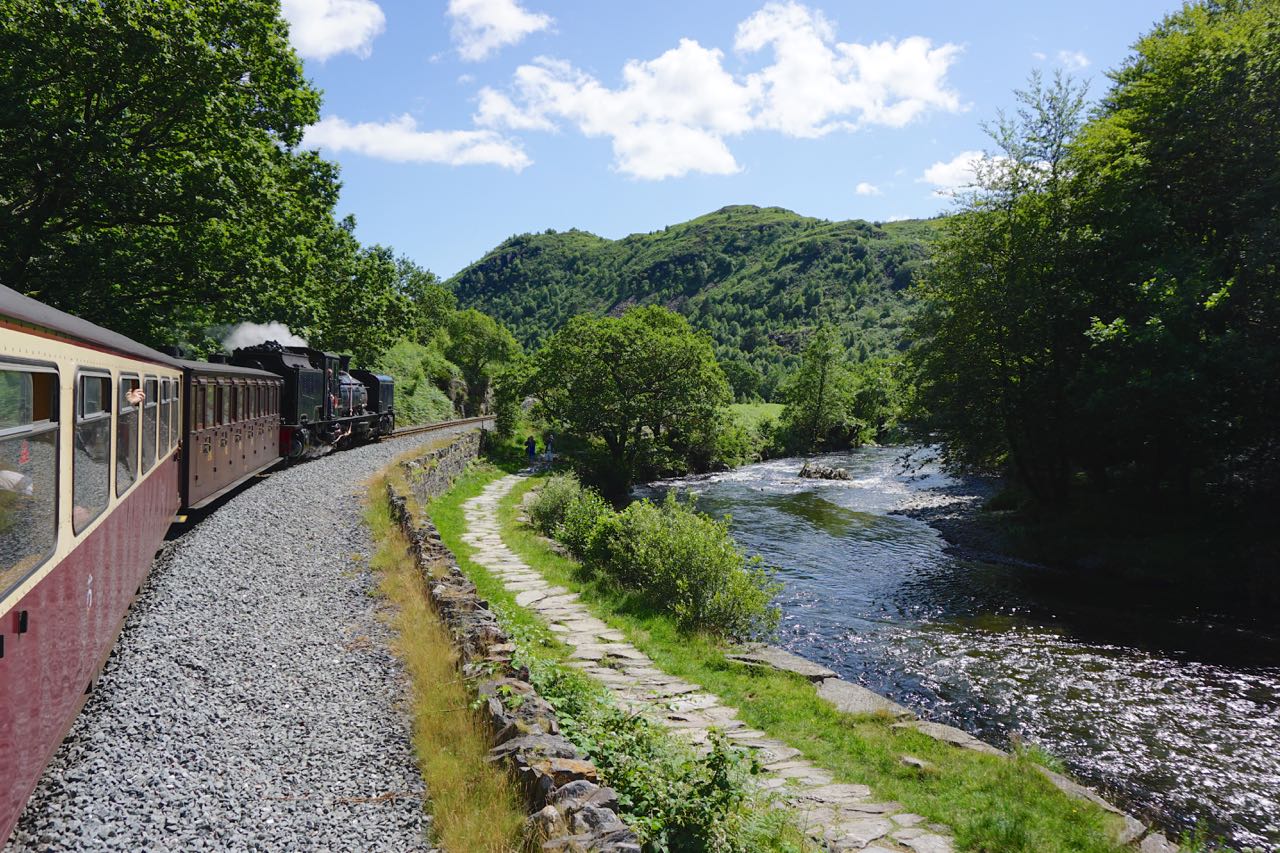