Betws-y-Coed is one of the most famous villages in Snowdonia, so it’s surprising to know it’s population is less than 550 (VERY surprising if you are driving through it on a sunny bank-holiday weekend!). It’s name translates as “Prayer House in the Wood” having been founded around a monastery in the late sixth century.

Other attractions in the village include the “Miner’s Bridge” and the 14th Century church of St. Michael. Other nearby attractions include The “Fairy Glen” and the famous “Swallow Falls”, one of the most popular waterfalls in Wales.

Betws-y-Coed is one of the most famous villages in Snowdonia. It's name translates as “Prayer House in the Wood” having been founded around a monastery in the late sixth century. 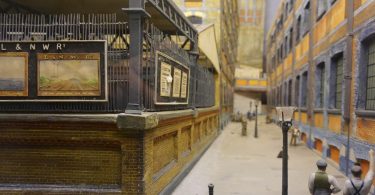 The former railway goods yard is home to the Conwy Valley Railway Museum and its large miniature... 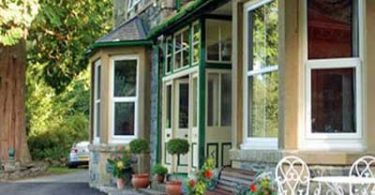 Get the celebrity treatment with world-class service, set within 3 acres of Gwydyr Forest. 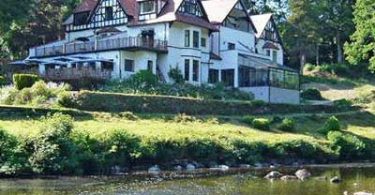 Set amid 16 acres, surrounded by calm woodland slopes on the banks of the River Conwy 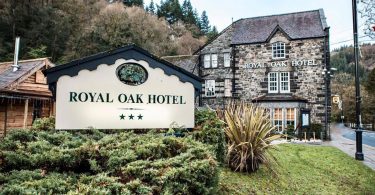 This former coaching inn is surrounded by the beautiful mountains of Snowdonia.