Castles • The Coast • Things To Do

Gwrych Castle is a Grade I listed country house built between 1819 and 1825 and located just outside the Snowdonia National Park near Abergele in Conwy.

Gwrych Castle is a Grade I listed country house built between 1819 and 1825 and located just outside the Snowdonia National Park near Abergele in Conwy. The Castle was built by Lloyd Hesketh Bamford-Hesketh, the grandfather of Winifred Cochrane, Countess of Dundonald.

The Lloyd family were the ancestral owners of Gwrych, with a lineage dating back to medieval times. They lived in the previous house for several hundred years before it was demolished to make way for the new building. Parts of the old building can be seen incorporated into the current building.

Gwrych Castle was purchased in June 2018 by Gwrych Castle Preservation Trust in order to restore and open the historic buildings and estate to the public.

On 9th August 2020, it was announced that the castle would be the setting for the 2020 series of “I’m a Celebrity – Get Me Out Of Here” (The 20th Anniversary Series). Due to the COVID-19 pandemic, the usual base in Australia would be replaced with a ‘Staycation’. The trials are due to be based on the Medieval period with the winner crowned King or Queen of the Castle. Oh, and the castle is reputed to be Haunted!

Guided tours are available, visit their website for details – gwrychcastle.co.uk 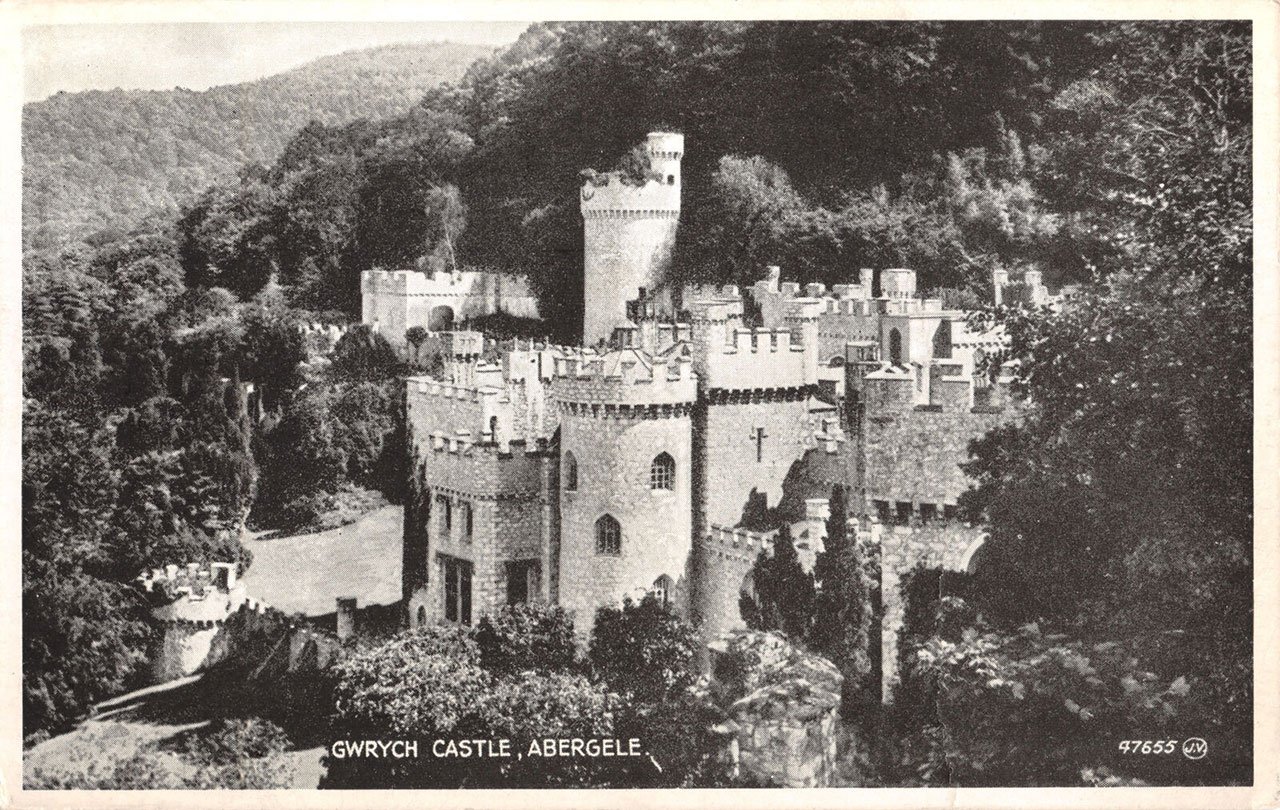 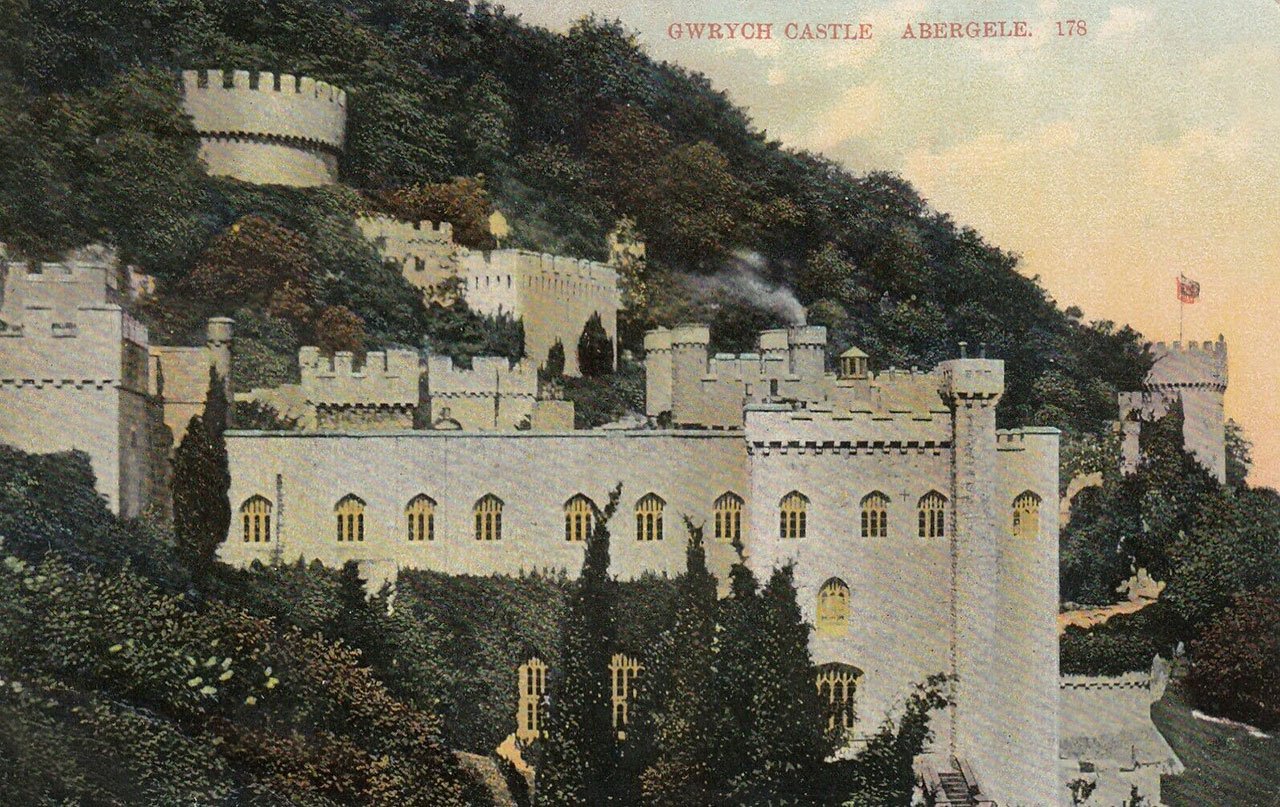 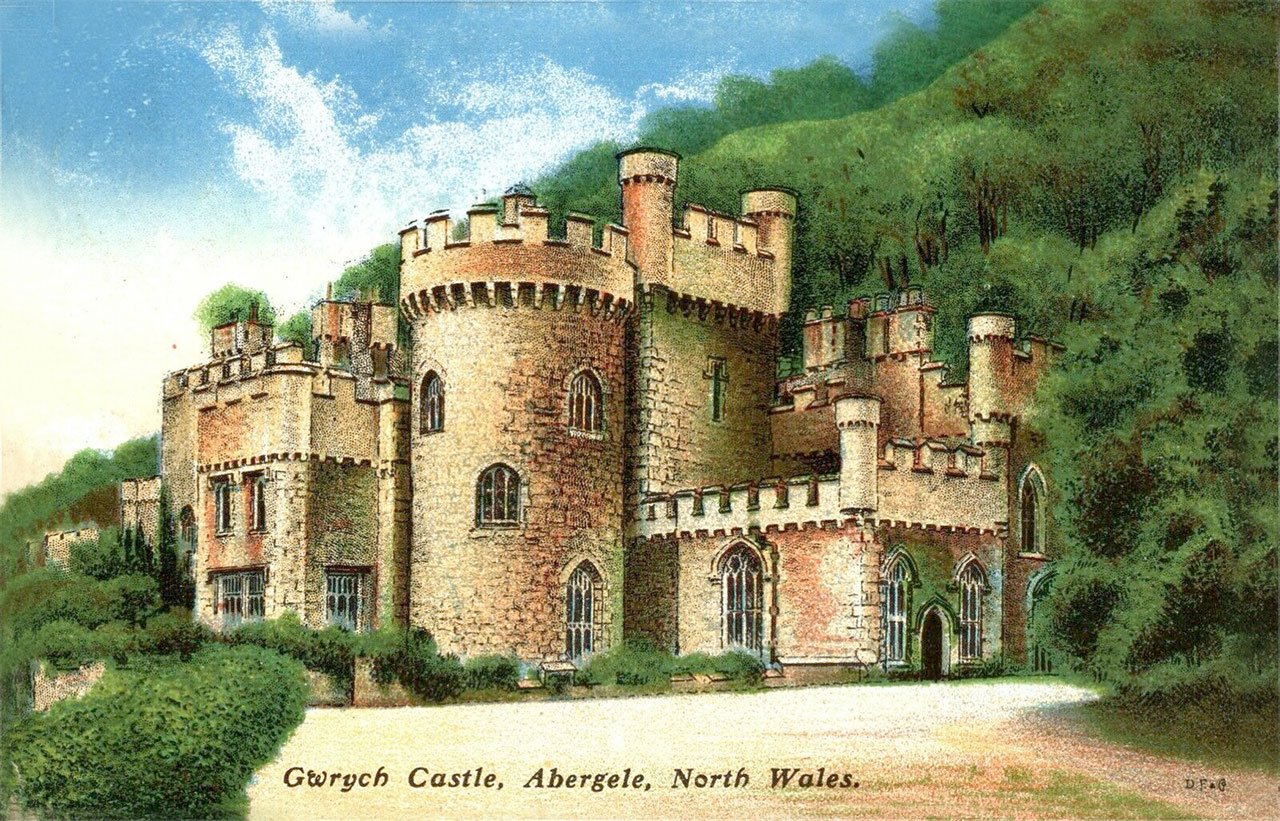 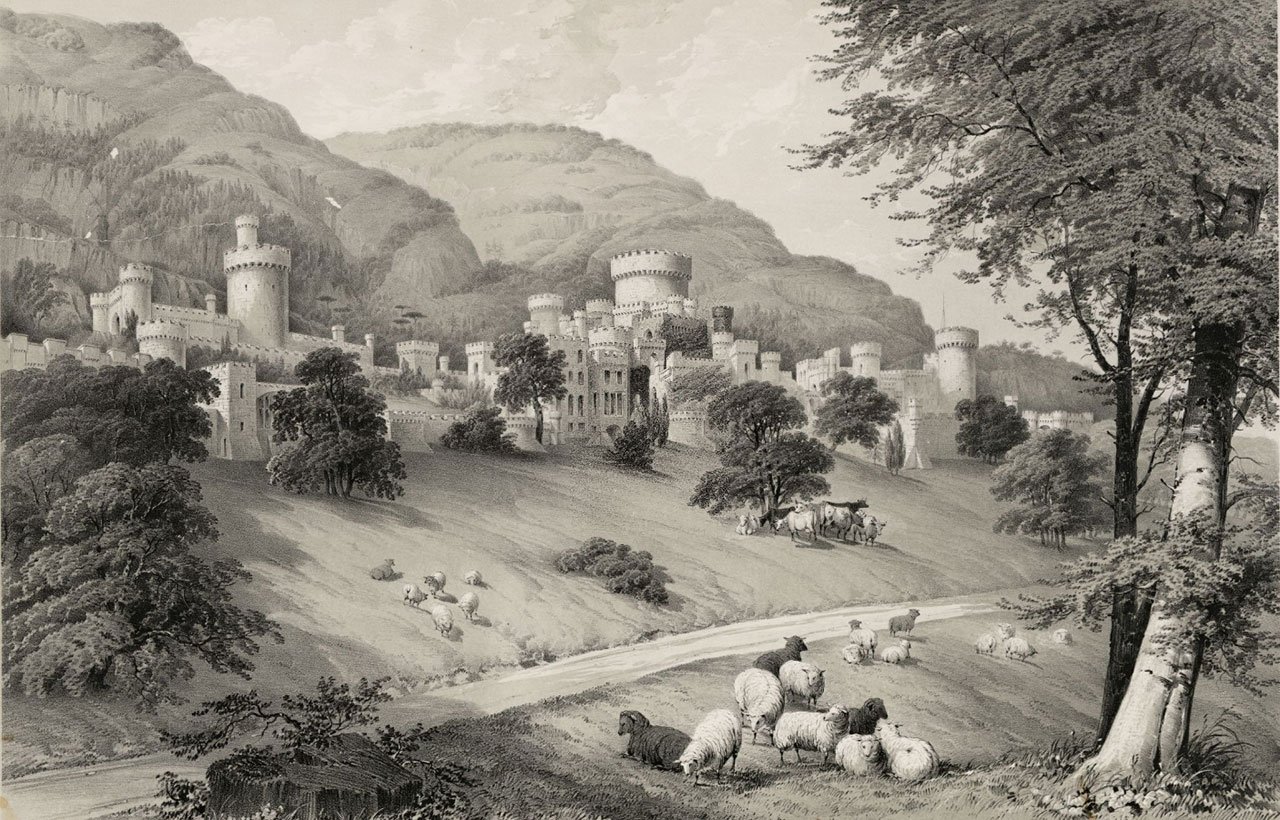 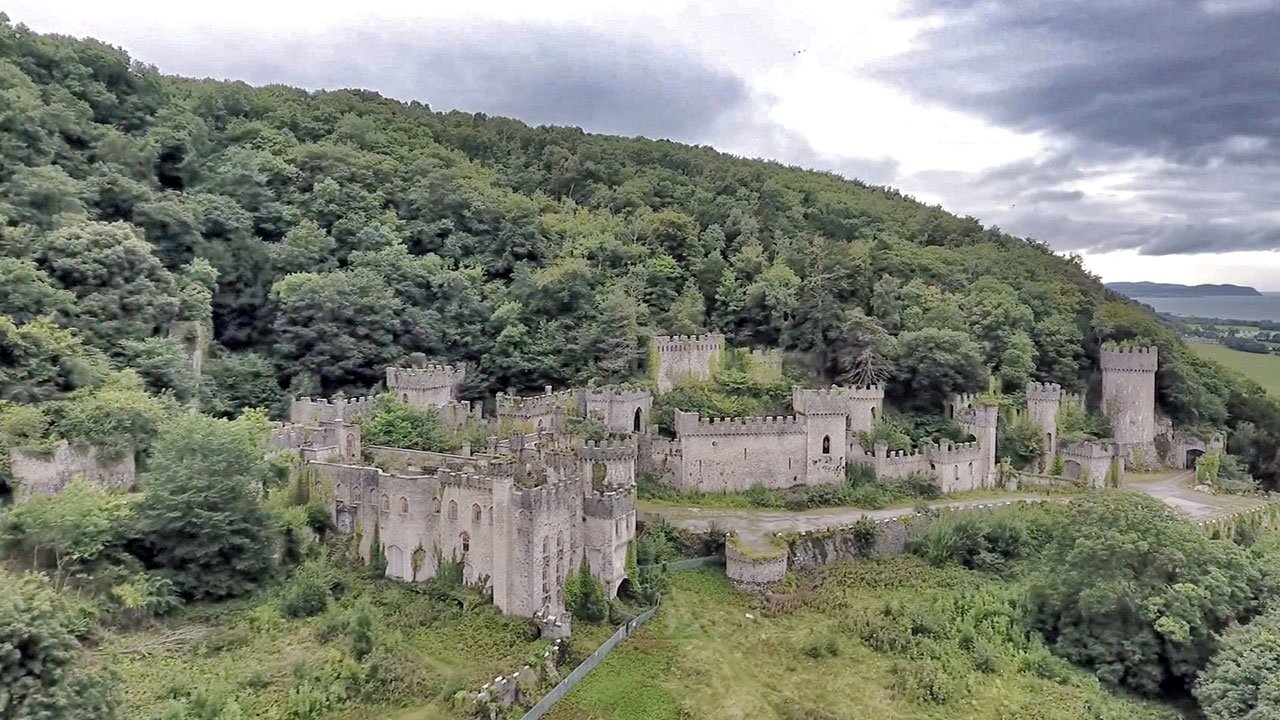 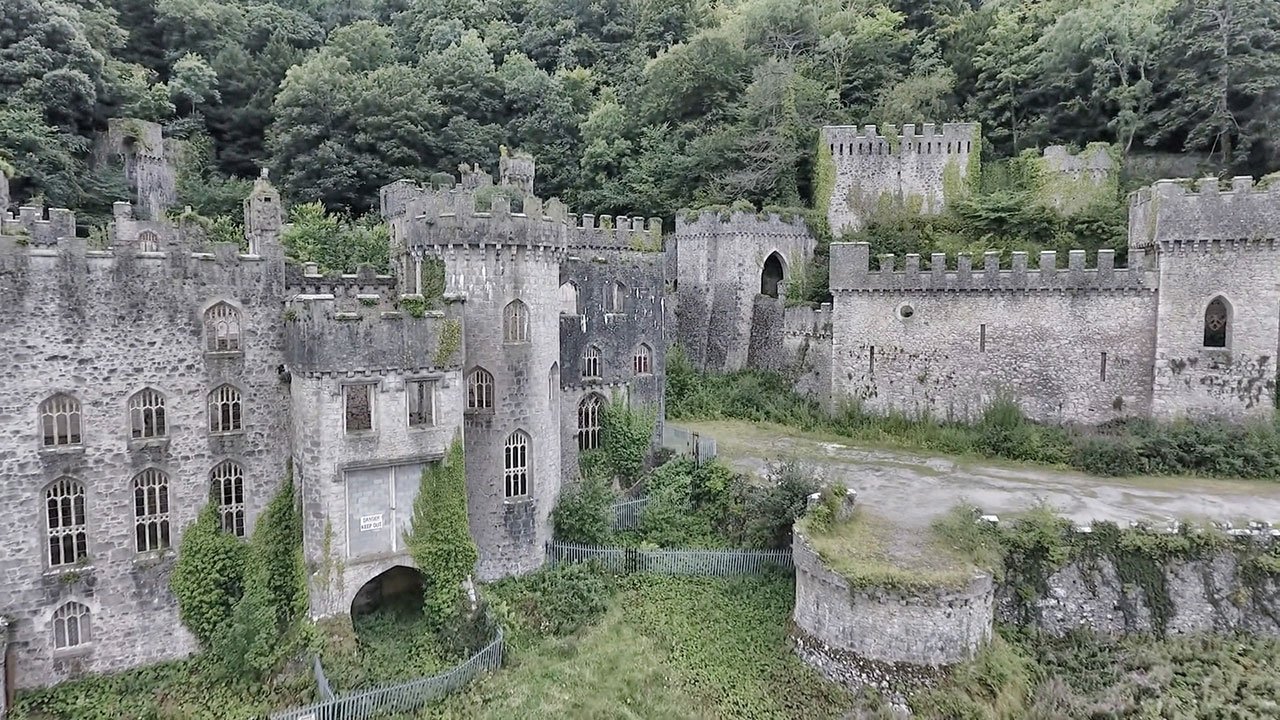 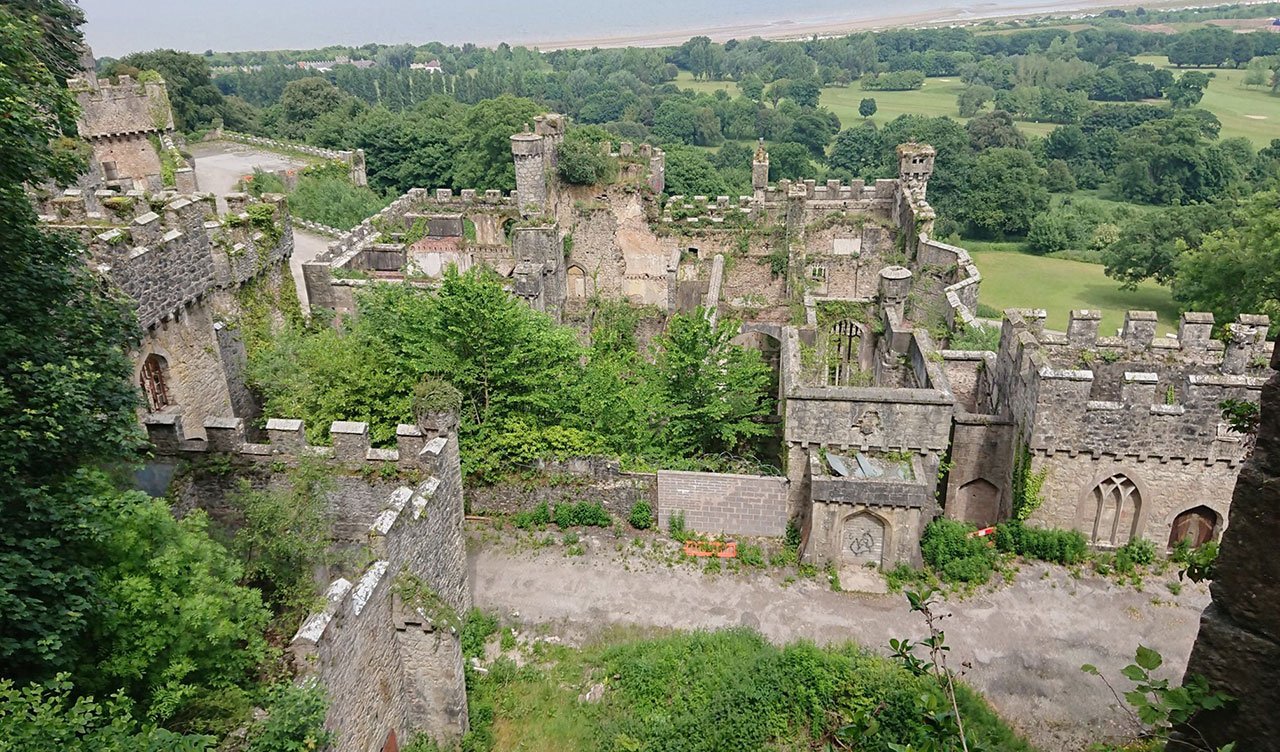