Blaenau Ffestiniog • Things To Do

You may think a slate quarry is the last place to spend a peaceful afternoon wandering around, especially with the high-energy goings on at nearby Llechwydd and it’s trampolines, zip-wires and and downhill mountain bike tracks, but Cwmorthin has a tranquil charm with it’s abandoned buildings and beautiful lake all sitting in a slate-lined mountain bowl. It’s the perfect place to bring your camera for those atmospheric shots. 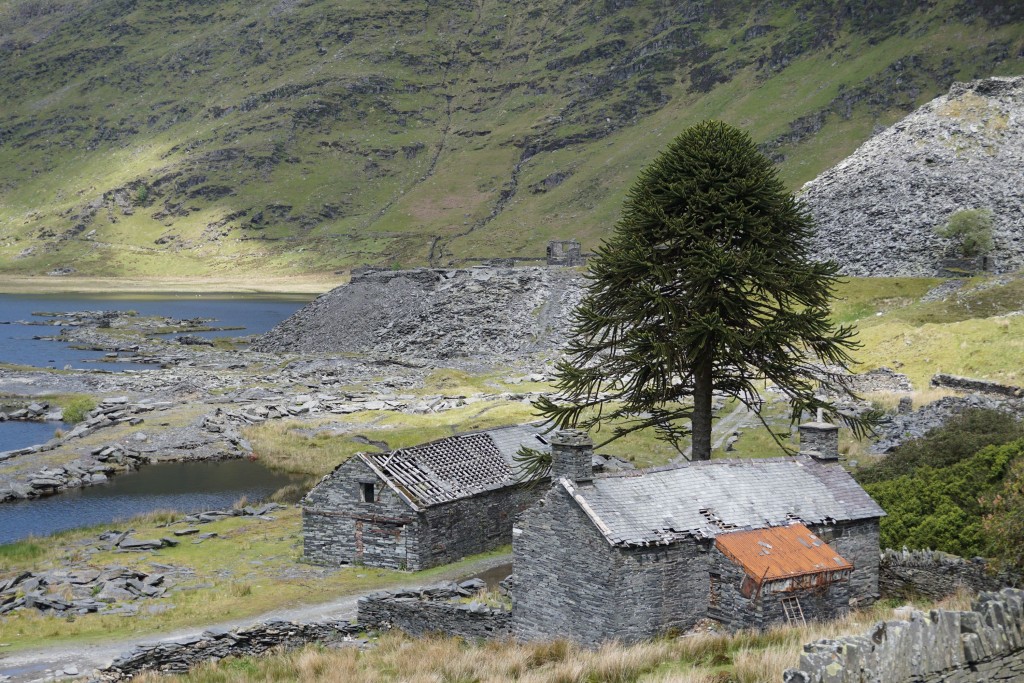 There are several places to park at Tanygrisiau; there is a large car park as you drive towards the station, a small station car park, one by the popular Café and one at the quarry entrance. What’s more, they are all free. Tanygrisiau is also a station on the Ffestiniog Railway, near Blaenau Ffestiniog.

Slate extraction began at Cwmorthin in 1810 with work carrying on right up to 1997, although there were long periods when the site fell silent during it’s latter years with various transfers of ownership. Only around 10% of the slate made it out of the quarry, so the other 90% can be seen all around (and high above). With around 96,000 tons of slate leaving between 1861 and 1876, this makes around a million tonnes of waste in just those fifteen years. 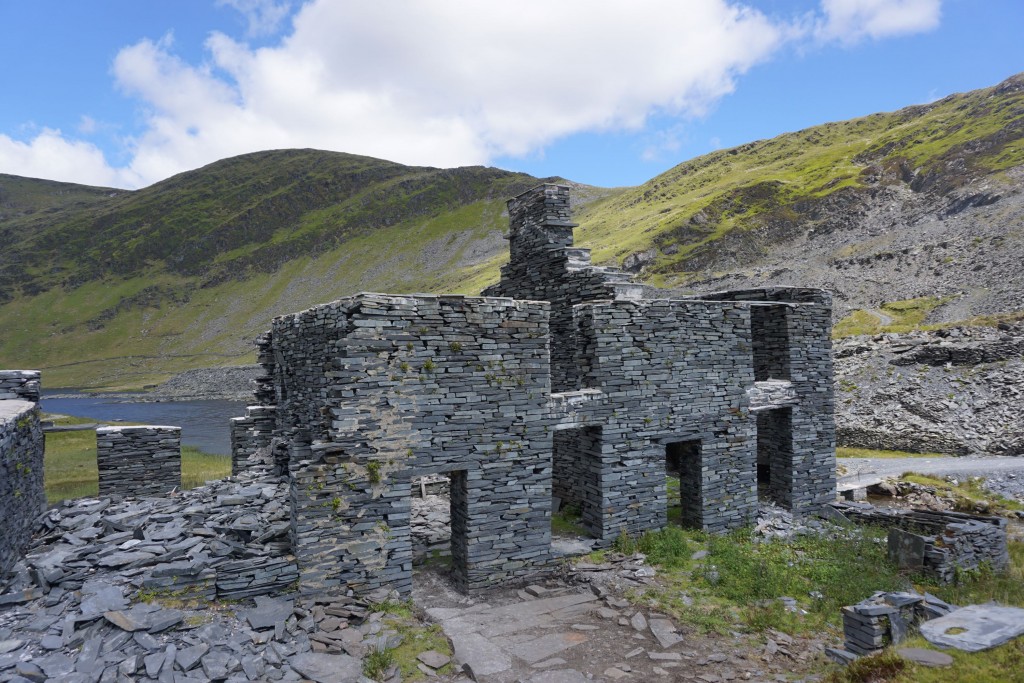 It was a dangerous place to work with 21 deaths out of a workforce of 550 between 1875 and 1893 alone. This gave the quarry the nickname of “The Slaughterhouse”. 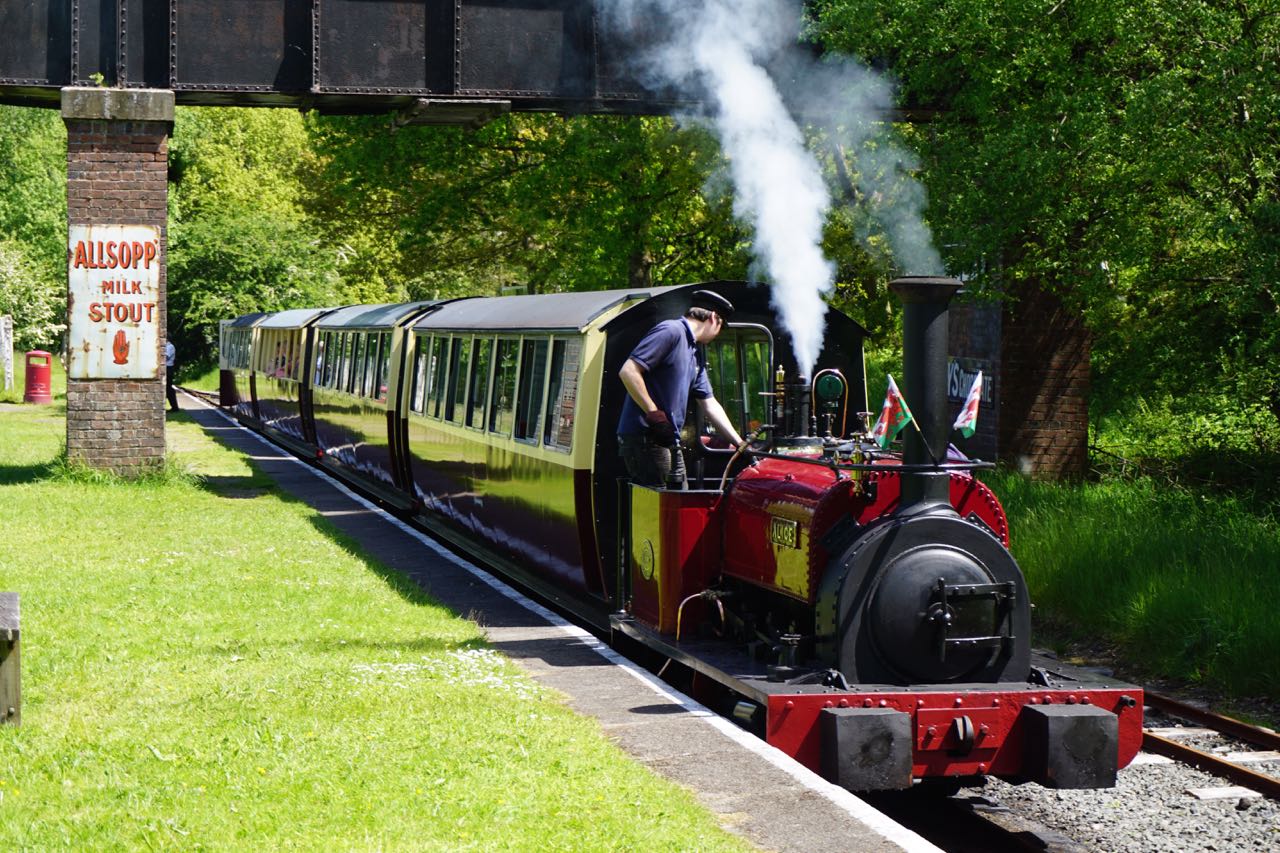 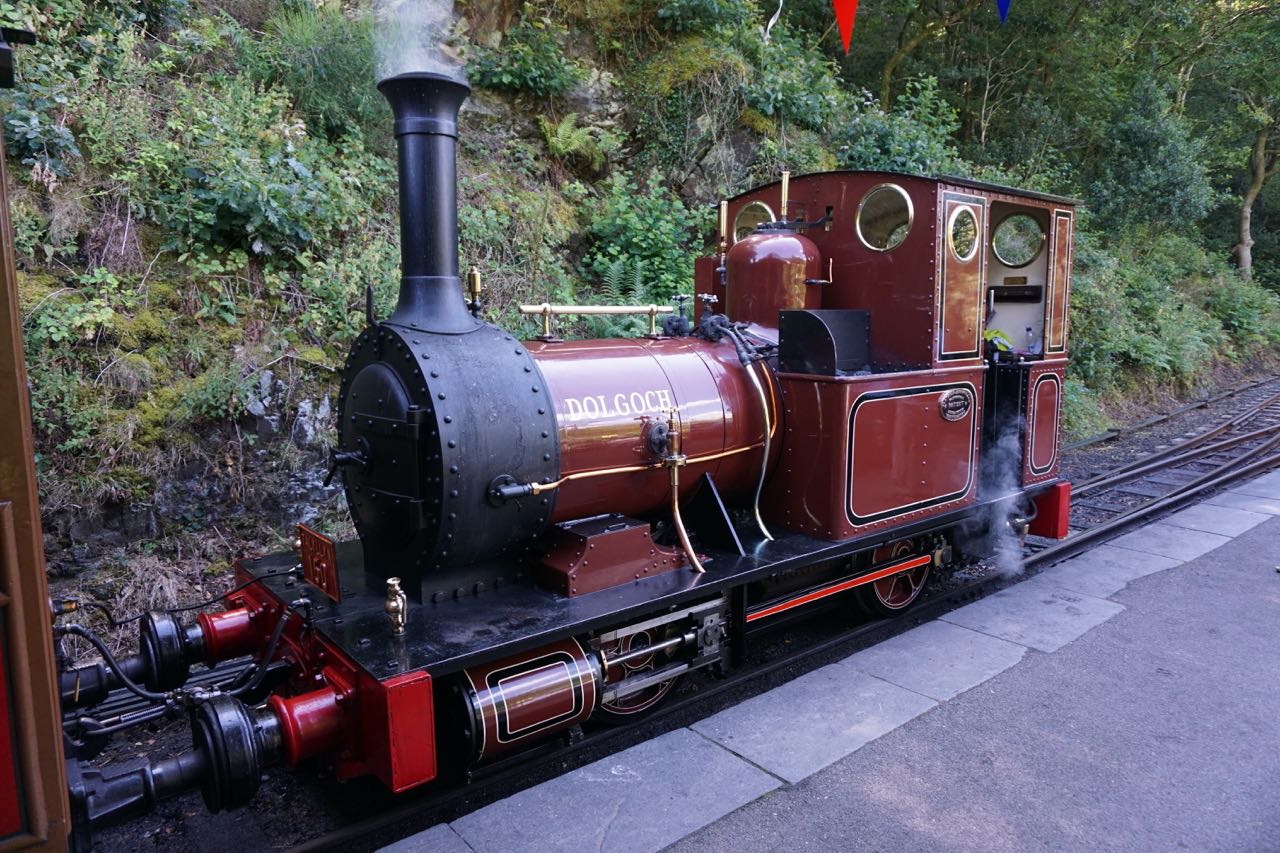 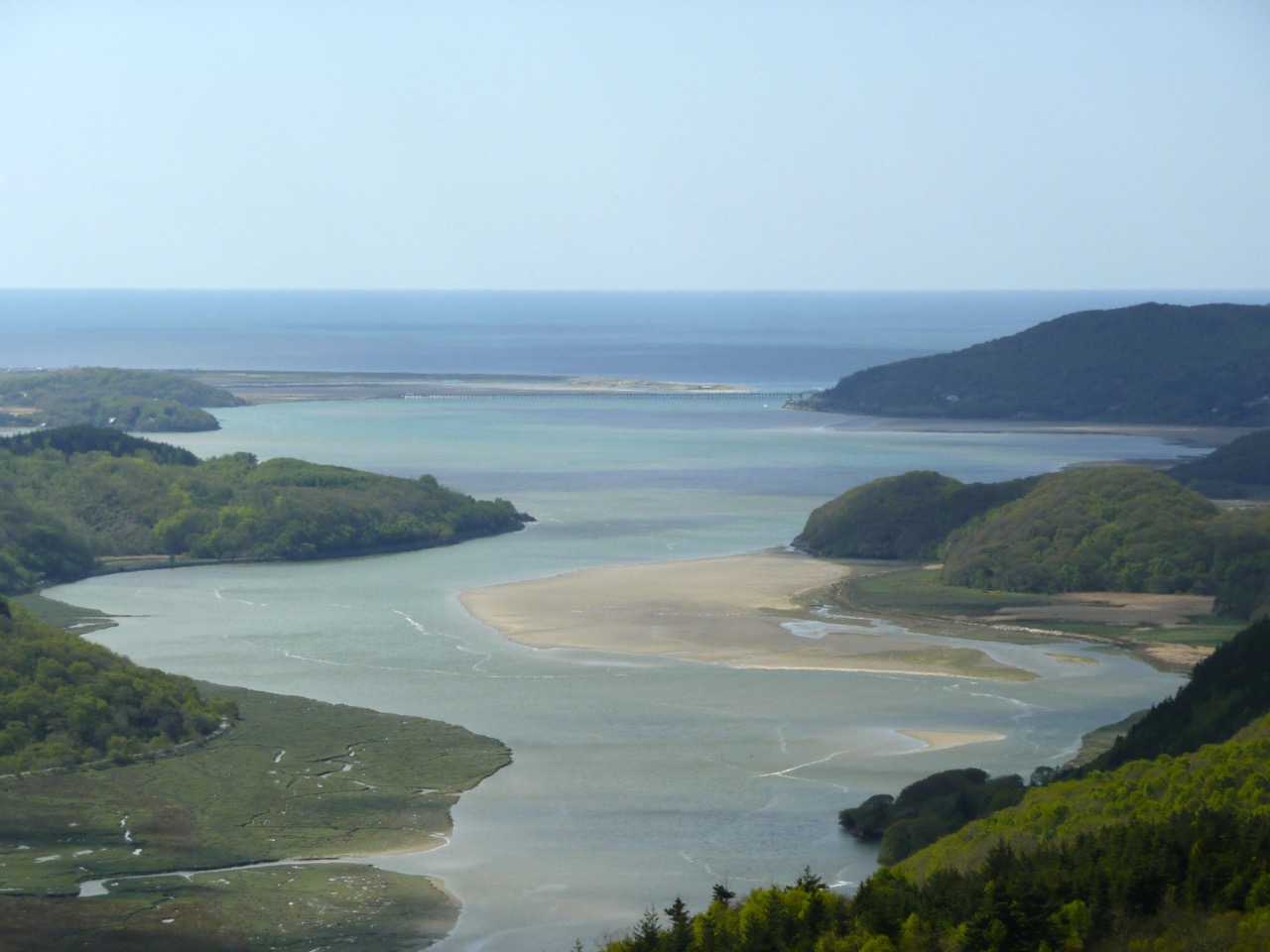